Now Available on Amazon, iTunes, Spotify and other streaming services 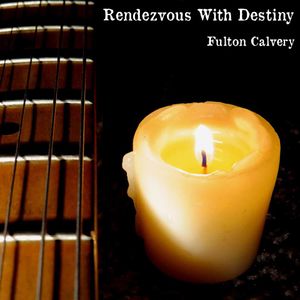 The single Rendezvous With Destiny has been released and is available on iTunes and Amazon. 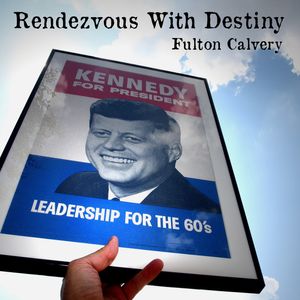 At 7:00 pm CST Fulton will be in a Facebook live conversation with Radio Personality Rusy Keys about the new song.

July 2018 - Fulton to release new song Rendezvous With Destiny.    A very moving song about JFKs hopes for America and his assassin's desire to become famous - and the grief our country shared.   Fulton was 6 years old in November 1963 but still has vivid memories of the tragedy and how it felt to him.

Jake Livgren delivers a great vocal.  Stan Hartman plays the drums and breathes life into the performance.  John Kinsch plays bass and pulls everything together down in the engine room.

Fulton plays guitar, keyboards and also has a vocal part in the song.

On Feb. 10th The Music City Song Star Contest notified Fulton that his song "MY KANSAS HOME" was chosen as a semi-finalist out of thousands of entries. 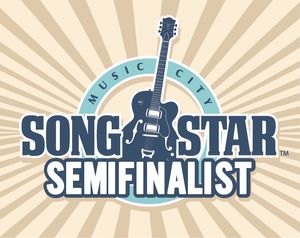 On Saturday, April 14th, 2018  Submytion will be inducted into the Kansas Music Hall of Fame in Lawrence, Kansas at Liberty Hall. 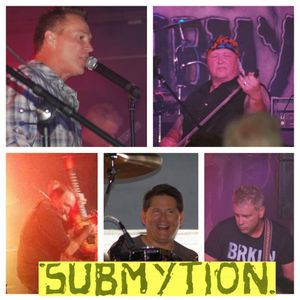 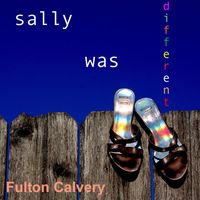 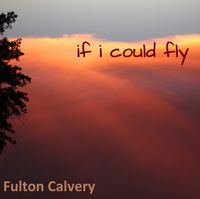 You can listen by clicking here.
http://www.westcoastgoldenradio.com/ 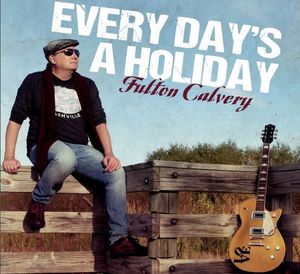 New CD goes on sale Jan. 2nd 2017.  Also, check out the new video for Every Day's A Holiday on the videos tab of this web site.